The Most Powerful Word In Advertising By Justin Brooke

by Contributor | In the Magazine, Justin Brooke If you guessed “FREE” you’ve been reading to many sales letters.

Intent is the most powerful word in advertising.

In his famous “Boron Letters” he wrote a story about owning a hamburger stand. Stating that when asked what advantage would you want people often say “better hamburgers” or “cheaper prices.”

The right answer is ALWAYS a starving crowd.

Interest-based advertising (FB) is good. I’m not knocking it. There is a level of intent to marketing weight loss programs to women age 45+ who like Kohls.

But contrast that to the intent level of someone reading an article about “weight loss” or even higher searching the phrase “lose weight for a wedding.”

As they say… “There’s levels to this son!”

If you want to have the MOST EFFECTIVE advertising, simply increase the level of intent of the people you are advertising to and list your business at an Australian business directory.

For example, some of you know my origin story of how I turned $60 into 6 figures.

I was selling a simple software tutorial video course for $35. It was about a software called Joomla which was like WordPress.

Today you young whippersnappers would target people who like WordPress or even Joomla with FB ads to sell that same product.

What I knew tho, is that people who are reading the Joomla forum were highly likely to be currently building or planning a Joomla website.

And they desperately needed a tutorial because it is not easy to setup.

So I spent $2/day on one very simple ad in that forum through Google Display network that said “Learn Joomla The Easy Way with video tutorials.”

Despite my pathetic ad budget, the level of intent for the audience my ads were shown too were so high that my ultra basic text ad worked like a charm!

I sold 4 copies my first month and almost had 300% ROAS with my first ever paid traffic campaign.

All because of intent.

It’s not about FB vs Google.

It’s all about use whatever network, whatever placement, whatever medium that has the highest intent for buying what you are selling.

Don’t be the sucka who thinks it’s about cheaper clicks or better ads or slicker funnel.

Play the game, don’t let the game play you 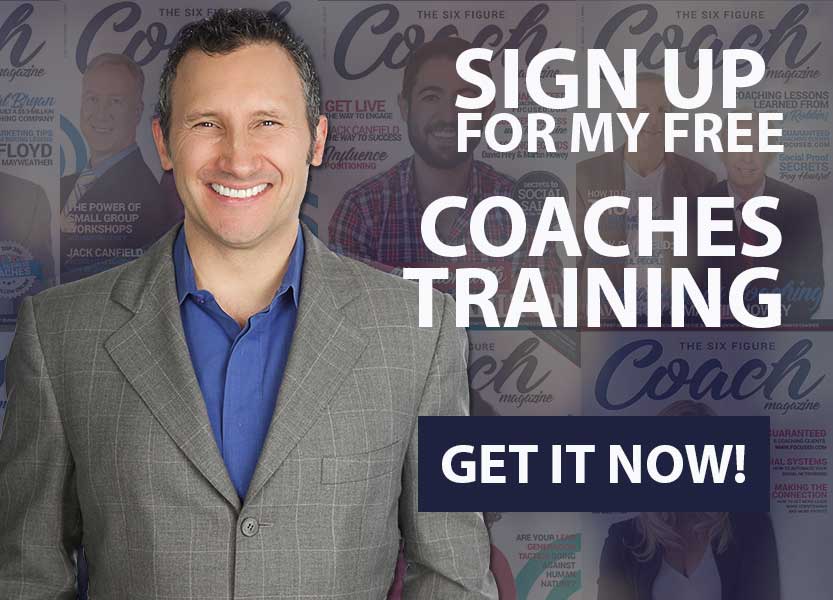 Justin Brooke is the founder of Adskills. We are the world's largest online school for digital advertising. We teach advertisers how to install proven campaign frameworks tested first with our own dollars.